Balan Ayyar is the Founder and Chief Executive Officer (CEO) of percipient.ai, a Silicon-Valley based artificial intelligence, machine learning, and computer vision firm focused on intelligence and national security missions.

He is a seasoned CEO and retired USAF General Officer. Before founding percipient.ai, Balan was the CEO of a $100M+ Government Services IT firm.

His last role in the profession of arms was as the Commanding General of the Combined Joint Interagency Task Force 435, in Kabul, Afghanistan. He has served in four combatant commands, as the Military Assistant to the Secretary of Defense and in the White House as a White House Fellow. He is a Member of the Council on Foreign Relations. 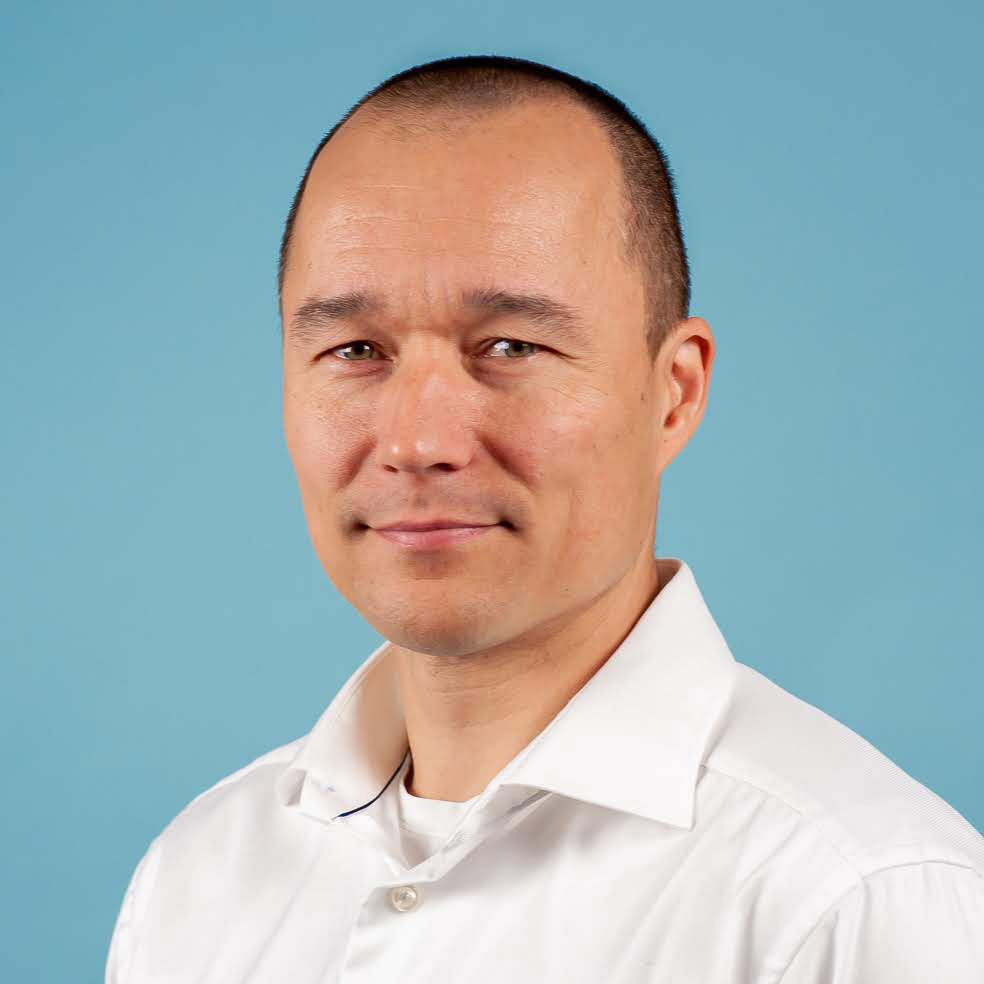 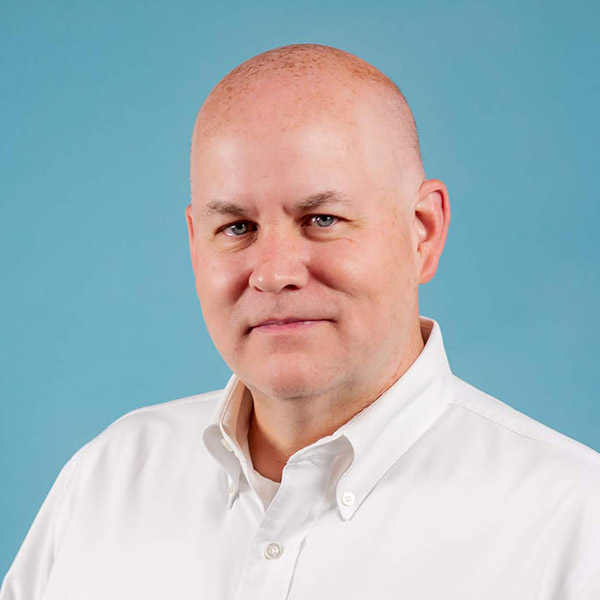 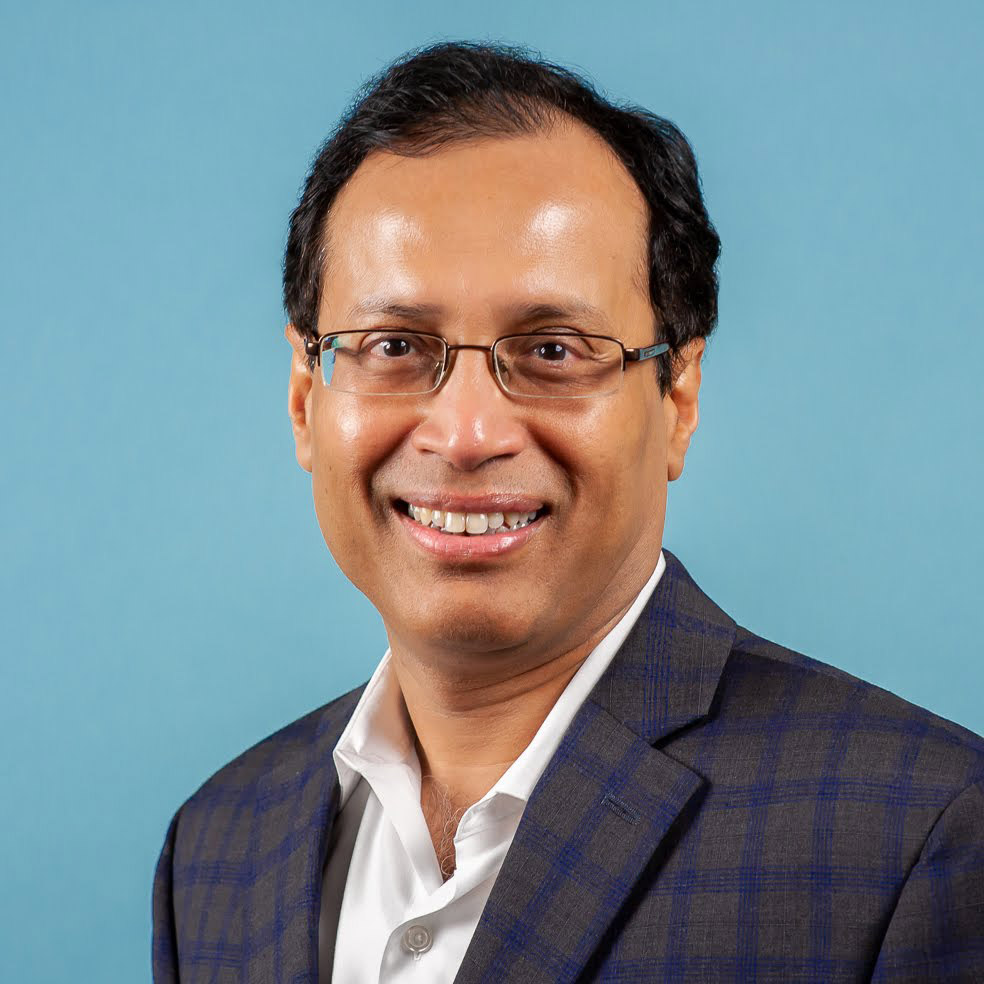 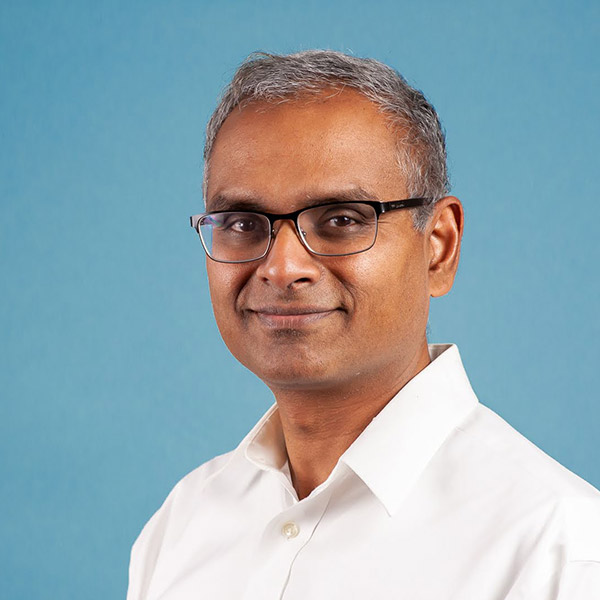