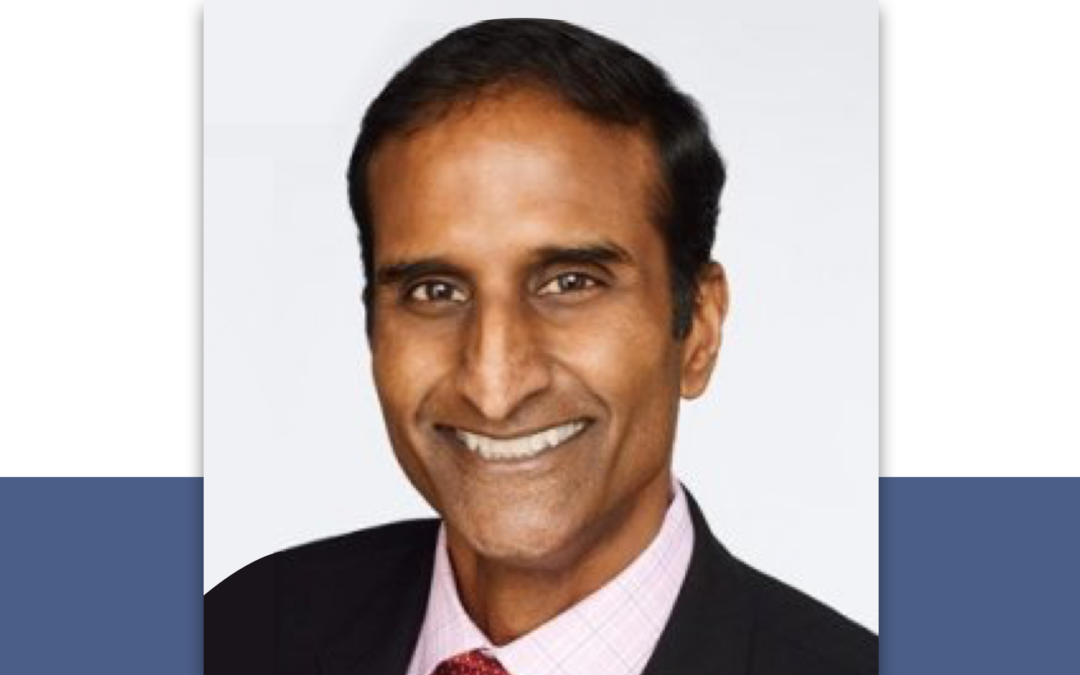 NOVEMBER 5, 2018 – Percipient.ai’s Founder & CEO, Balan Ayyar, has been featured in WashingtonExec as one of the top 10 Execs to Watch in Artificial Intelligence.

As a featured executive, Ayyar and his team at Percipient.ai are paving the way in strengthening and expediting analyst missions with AI while ensuring its safe and ethical use.

“Why Watch: With its Mirage computer vision/machine learning platform and a leadership team that includes the former head of Google Maps Data, Percipient.ai has been named among the world’s most innovative tech startups in the 2018 TiE50 awards. Earlier this year, it received $14.7 million in venture funding from Venrock, an early investor in Intel and Apple. And it’s a serious contender for joining the Defense Intelligence Agency’s digital arms arsenal.”

In this feature, Ayyar also notes that “amid a broader debate around ethics and privacy concerns with the proliferation of AI is the fact that surveillance tools and increasing availability of personal data are, in many cases, already in our adversaries’ hands. Providing advanced analytics to the government helps the speed at which in some cases decisions can be made in life-saving missions, Ayyar said.

Mirage can, for example, detect individual people, vehicles or objects associated with terrorism or other kinds of attacks, potentially helping prevent or solve crimes. Ayyar said Mirage’s architecture allows the integration of other forms of data  that could make this analysis and decisions even faster.

‘Right now, we have humans doing tasks that really are inhuman in nature, for example, going through thousands of hours of data,’ he said. ‘We’re now in a period where the machine’s tasks can accelerate and elevate human decision making. From our perspective, this is a very natural and transparent transition.’”